Yew Toh qualified from Flinders University in 1995. He trained in general surgery and vascular surgery in the United Kingdom (Yorkshire and East Anglian Deanery) and the USA (Lahey Clinic). He returned to Australia in 2007, and completed two additional vascular surgery fellowships in Adelaide and Perth. 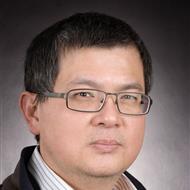