Latif comes with a wealth of experience from across the globe. After completing his medical training in Baghdad, he undertook residency and general surgical basic training in Ireland. He completed a year of advanced training at fellowship level in Paediatric Otolaryngology at Princess Margaret Hospital. In 2006, he took up a position as a clinical fellow in Neurotology at the University of Toronto, Canada. He returned to Australia as a consultant Otolaryngologist at the South West Health Campus, Western Australia in February 2008. Latif is accredited by examination with the Royal College of Surgeons in Ireland, the Royal College of Physicians and Surgeons of Canada and the Royal Australasian College of Surgeons in Otolaryngology.

Latif is experienced in General Otolaryngology in all age groups, with a special interest in complex ear surgery, such as chronic ear disease and cholesteatoma surgery, laser stapedotomy for otosclerosis, and implantable hearing devices. He also has ample experience in Endoscopic Assisted Ear Surgery and became a member of International Working Group on Endoscopic Ear Surgery – IWGEES. 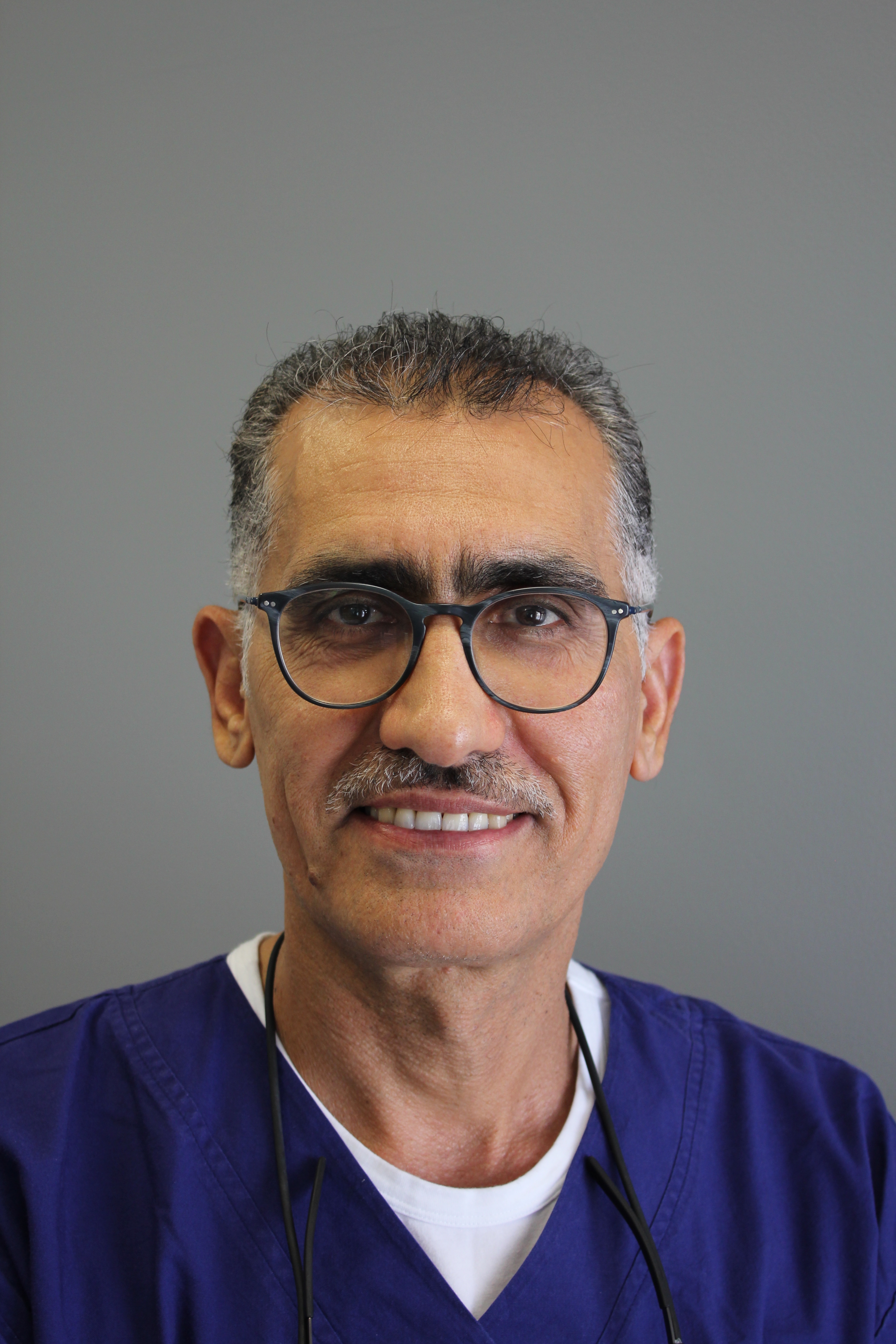