Dr. Abdul-Rahman Maher is a vascular and Endovascular surgeon practicing out of Perth, WA. He is a clinical lecturer at the school of medicine, University of Western Australia. He is affiliated with multiple hospitals in the greater Perth area, including Hollywood Private and St John Of God hospitals. He received his medical degree in Egypt and did his research at Massachusetts General Hospital before commencing his vascular surgery training in Auckland and Sydney. Dr. Maher is an active fellow of the Royal Australian College of Surgeons. 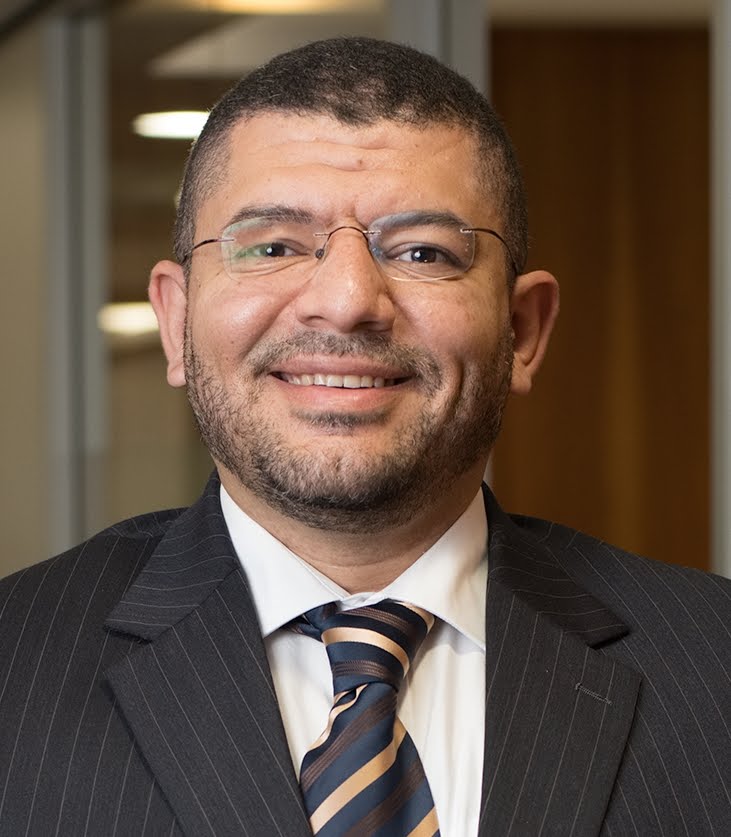