Dr Amanda Dawson is a Specialist General Surgeon, specialising in upper gastrointestinal and advanced laparoscopic surgery in Gosford on the Central Coast of New South Wales.

She then undertook a two year fellowship in upper gastrointestinal surgery and advanced laparoscopic surgery at Concord Hospital in Sydney.

In 2002, she commenced a period of research, with a Masters of Surgery at the University of NSW. Her thesis on the molecular biology of pancreatic cancer was completed at the Garvan Institute of Medical Research. This was supported by the Raelene Boyle scholarship.  Concurrently, she also completed a Masters of Medicine in Clinical Epidemiology at the University of Sydney.

She believes education is integral to her role, and sees this as part of her professional responsibility. As a result Dr Dawson is involved in the educational paradigm at a local, national and international level for all levels of student, from undergraduate, through pre-vocational, and trainees.

She is also particularly diligent in updating her own knowledge and skill base by constantly reviewing the medical literature, attending professional meetings and interaction with colleagues. 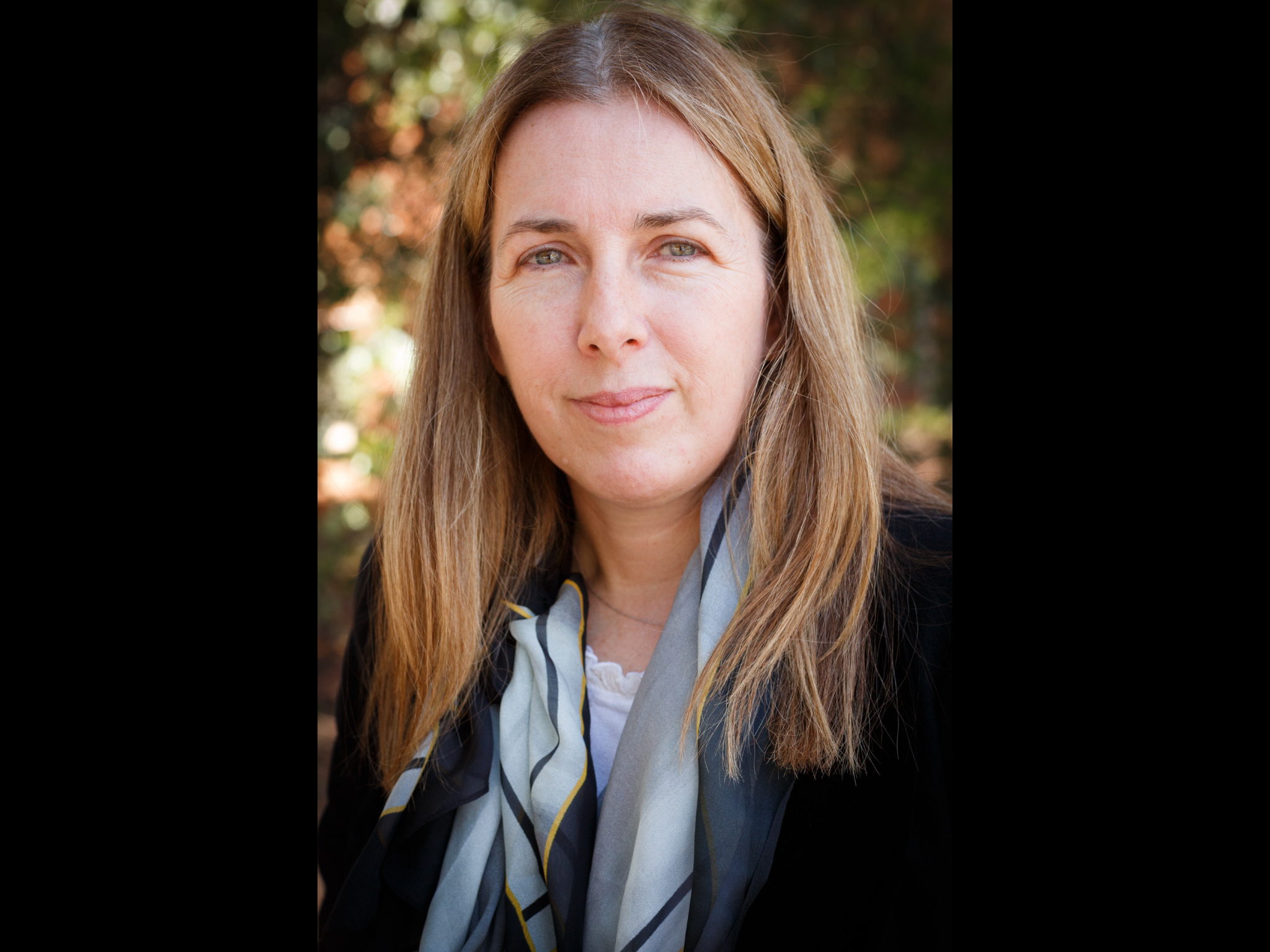