Dr Hagley initially trained as a General Surgeon, however during this time he discovered an interest in Vascular Surgery, specifically the emerging field of minimally invasive endovascular techniques. He was accepted onto the Vascular Surgery training program and trained under senior surgeons at Royal Brisbane, and Princess Alexandra Hospitals in Brisbane, The Monash Medical Centre in Melbourne and St Vincent’s Hospital in Sydney.

After completing the Royal Australiasian College of Surgeons Fellowship in Vascular Surgery he spent time in London and Brisbane doing further subspeciality training.

Dr Hagley then spent another year at the Royal Brisbane Hospital as the Senior Clinical Fellow to further enhance his skills with open aortic surgery and advanced renal access management.

Dr Hagley is a consultant Vascular Surgeon at the Mater Public and Private Hospitals. He consults on Wickham Terrace, The Mater Sessional Suites and at the Peninsula Specialist Centre at Kipparing. 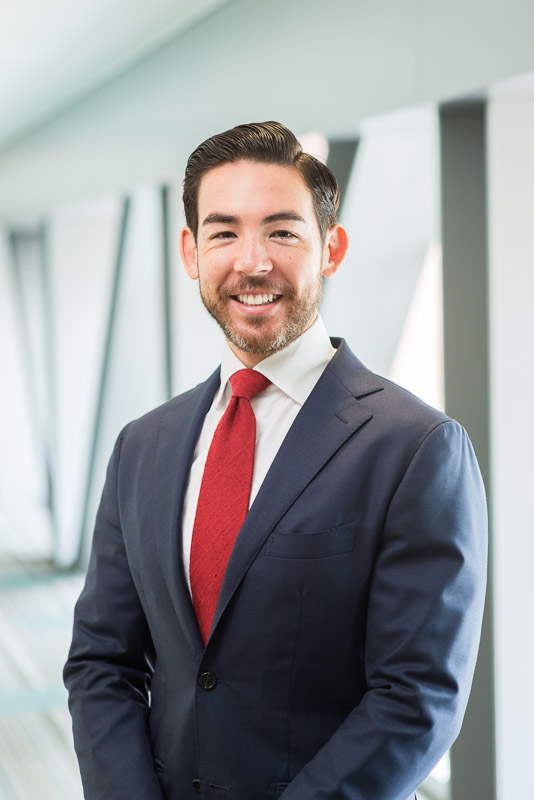