Sanjay completed his medical degree in 2003 at Monash University in Melbourne. He began his internship at Westmead Hospital and continued his surgical training in the Sydney West Area Health Service. In 2010, Sanjay was awarded his Fellowship with the Royal Australasian College of Surgeons.

Sanjay was accepted onto the Colorectal training program through the Colorectal Surgical society of Australia and New Zealand in 2011. The first year of his fellowship was in Perth followed by a year in Oxford (United Kingdom).  He was later employed there as a consultant surgeon prior to returning to Sydney.

Sanjay has a strong research focus, publishing in a number of reputable journals. He has been an invited speaker at various conferences and meetings around the world. In 2013 he was awarded a Master of Surgery through the University of Sydney. He completed his dissertation in Colonic bleeding.

Sanjay is fully accredited with the Gastroenterological society of Australia and New Zealand to perform gastroscopies and colonoscopies. 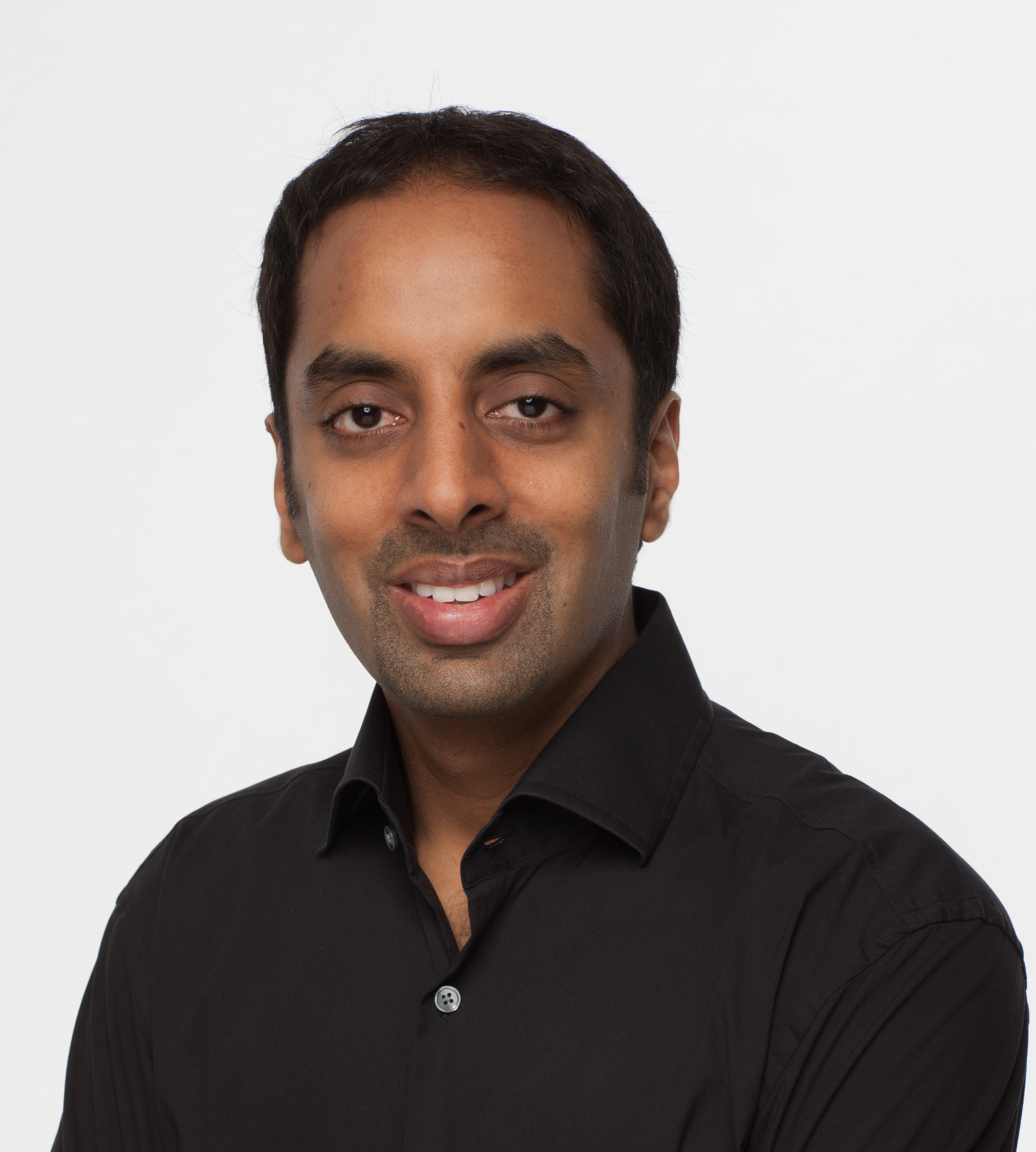