Dr Susan Bell is a General, Breast and Endocrine Surgeon with a special interest in oncoplastic breast surgery.

Originally from the Netherlands, Dr Bell completed medical school in 2003 and worked in Utrecht as a junior doctor. In 2006, she relocated to Australia and was subsequently accepted into the Queensland General Surgical training program, which she completed in 2014 and became a Fellow of the Royal Australasian College of Surgeons.

During her surgical training years, Dr Bell developed an interest in Breast and Endocrine surgery and pursued a further 2 years Post-Fellowship training with BreastSurgANZ, gaining additional experience in oncoplastic breast surgery as well as endocrine surgery. Her first fellowship year took place at the Mater Hospital Brisbane, under supervision of Prof Chris Pyke. This was followed by an interstate fellowship at the Royal Adelaide Hospital, regarded as one of the leading centres in advanced oncoplastic and reconstructive breast surgery.

Since returning to Brisbane, Dr Bell fulfilled several locum positions at Mater Hospital Brisbane and the Princess Alexandra Hospital before accepting a permanent position at Ipswich Hospital in 2018.

Dr Bell is a Senior Lecturer at the University of Queensland, where she fulfils her passion in teaching medical students. She also holds an appointment at BreastScreen QLD and instructs on the ASSET (surgical skills) course for aspiring surgical trainees.

Having treated patients for several years in the public hospital system, Dr Bell is now starting in private practice, where she offers services in her areas of expertise in Breast and Endocrine surgery, as well as treatment of general surgical conditions, such as gallbladder and (laparoscopic) hernia surgery.

Dr Bell is committed to providing a warm and  individualised patient centred approach to the care of her patients, with an eye for detail and cosmetic outcome. 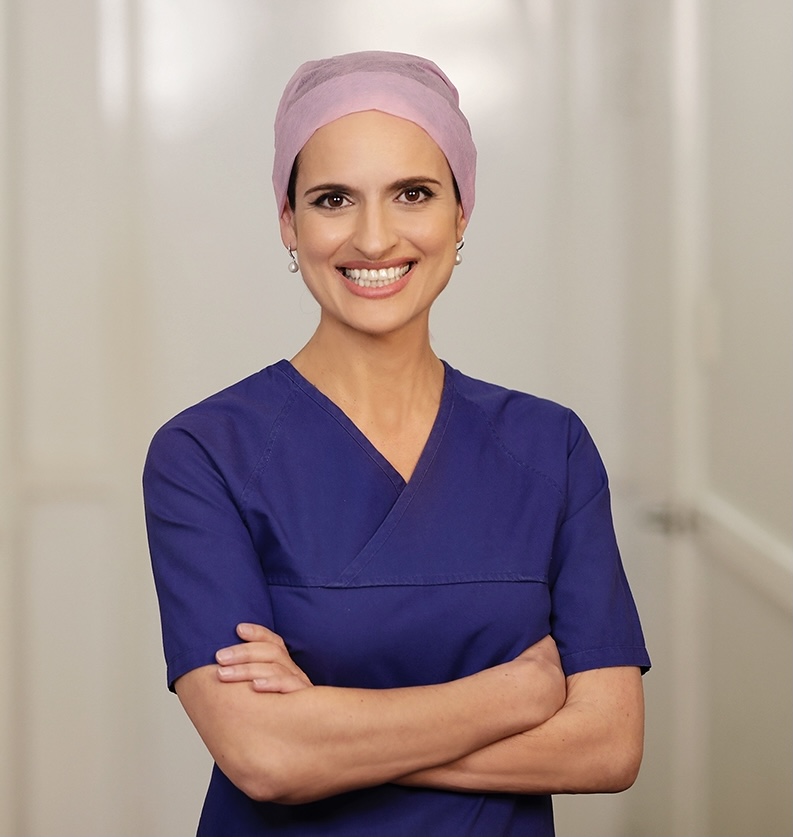