Jesse was born in France and was brought up in rural Wales by American parents. Jesse's mother was the Health and Beauty Editor of the magazine Harpers and Queen and Jesse grew up with a strong interest in aesthetics and health. He obtained his fellowship in General Surgery in the United Kingdom in 1993 and then decided to sail, his small yacht, to New Zealand. He arrived in New Zealand in 1995.

Cosmetic Plastic Surgery of the Body, Breast and Face 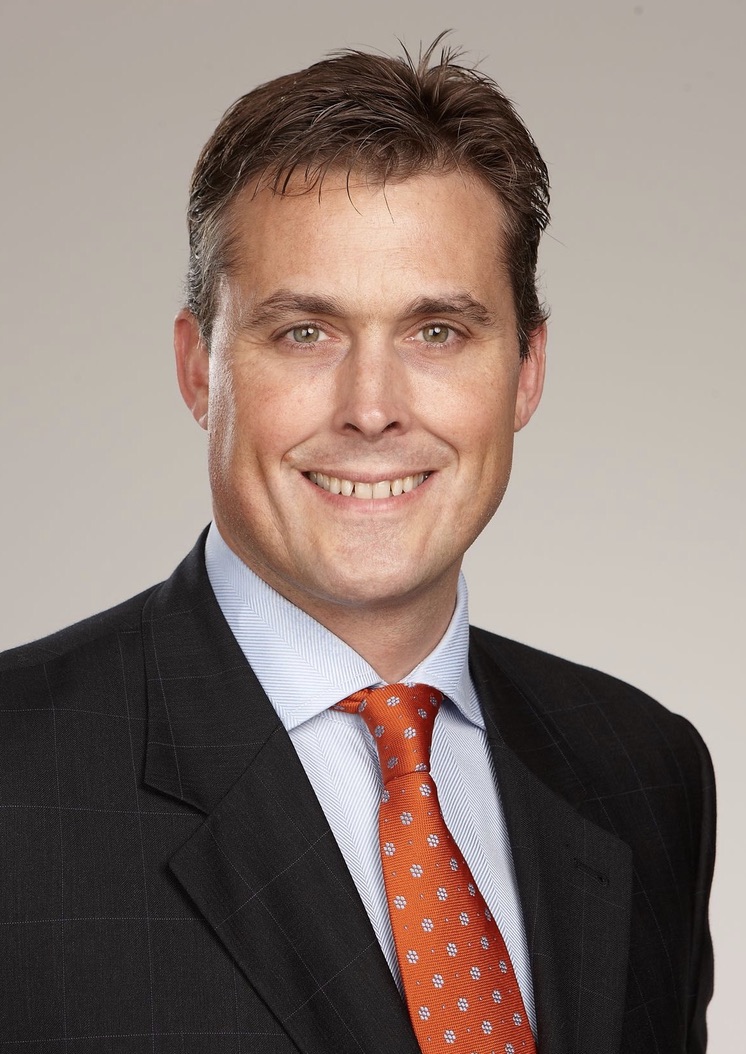