Dr Michael Mar Fan graduated from University of Qld Medical School in 1989. He completed his advanced training in General Surgery at the Royal Brisbane Hospital from 1993 to 1996. Post fellowship trainings were obtained in the subspecialty of colon & rectal surgery, laparoscopic colon surgery and colonoscopy from 1997 to 2000 at Singapore, Gloucester, London & Edinburgh. Dr Mar Fan was a RSO at the famed St Mark’s Hospital London in 1999.

He is currently a registered Medical Practitioner and Specialist in General Surgery in the State of Queensland under the auspices of Australian Health Practitioners and Regulation Agencies.

He is a graduate of the Australian Institute of Company Directors (GAICD) and Harvard Medical & Business Schools (CSLP, eMBA equivalent)

His scope of clinical practice includes all facets of colon & rectal surgery and general surgery. A major part of his clinical load includes diagnostic and therapeutic endoscopy & colonoscopy

His medico legal experience comprised of previous medico legal reporting’s in both public and private sectors as well as ad hoc commissioned work for various legal firms and Avant Medical Protection. He is currently a member of the Medical Assessment Tribunal (General Surgery, Vascular & Urology), Office of Industrial Relations, and Queensland Treasury since 2010. He is trained in both the AMA IV & V guides of permanent impairment rating and examination. He holds the Master Certified Independent Medical Examiners (MCIME) qualification from the American board of independent medical examiners (ABIME) and is a fellow of the American College of independent  medical examiners (FACIME). He is GEPI 2 trained in digestive, urinary & reproductive, vascular, upper & lower limbs, spine, chronic pain, skin & disfigurment. 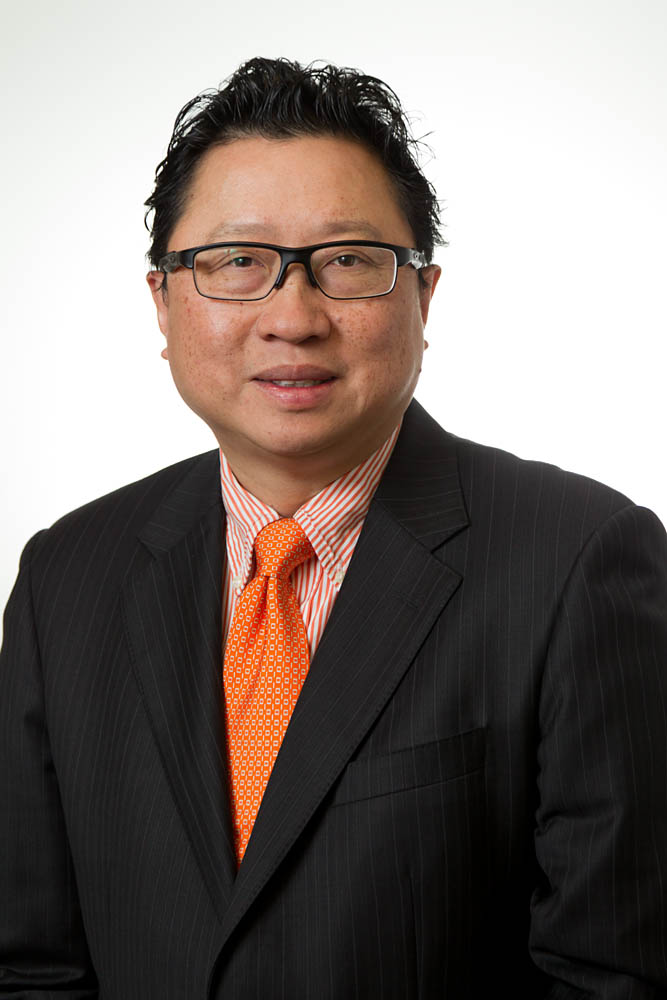