Mr Andrew Troy has been a consultant urologist in Melbourne for over 15 years.  He is a member of Urology Consultants Victoria based at Epworth Freemasons Hospital in East Melbourne. He has a wide range of experience in urological surgery and has special interests in prostate and bladder cancer, prostate enlargement, urinary tract stones and vasectomy reversals.

Andrew was born in Melbourne in 1967.  He was educated at The Peninsula School in Mount Eliza and completed his medical training through The University of Melbourne, graduating in 1990.

He was accepted on to The Urology Training Programme in 1996 and initially undertook two years of research into prostate and bladder cancer in Christchurch, New Zealand.  His subsequent clinical training was undertaken at The Austin and Royal Melbourne Hospitals.

He was awarded his Fellowship of the Royal Australasian College of Surgeons (FRACS) in Urology at the end of 2000.  He then received the Urological Society Travelling Fellowship which took him to Edinburgh to pursue advanced training in Endo-Urology under Professor David Tolley.  Andrew returned to Melbourne to join The Urology Consultants Victoria in 2002.

Andrew has since undertaken further training in various treatment modalities for prostate cancer.  He undertook brachytherapy training at the Swedish Medical Centre in Seattle in 2004.  He travelled to California in 2005 and trained to use the Da Vinci Robot at The City of Hope Hospital. He has been involved with robotically assisted radical prostatectomies since then.  In 2006 he visited Tokyo for instruction on the technique of HIFU, an experimental treatment for prostate cancer.

Andrew’s private practice is based at The Epworth Freemasons Hospital in East Melbourne.  He also consults in Kew, Niddrie and Sunbury.  He attends The Austin Hospital two sessions per week as a senior urologist. 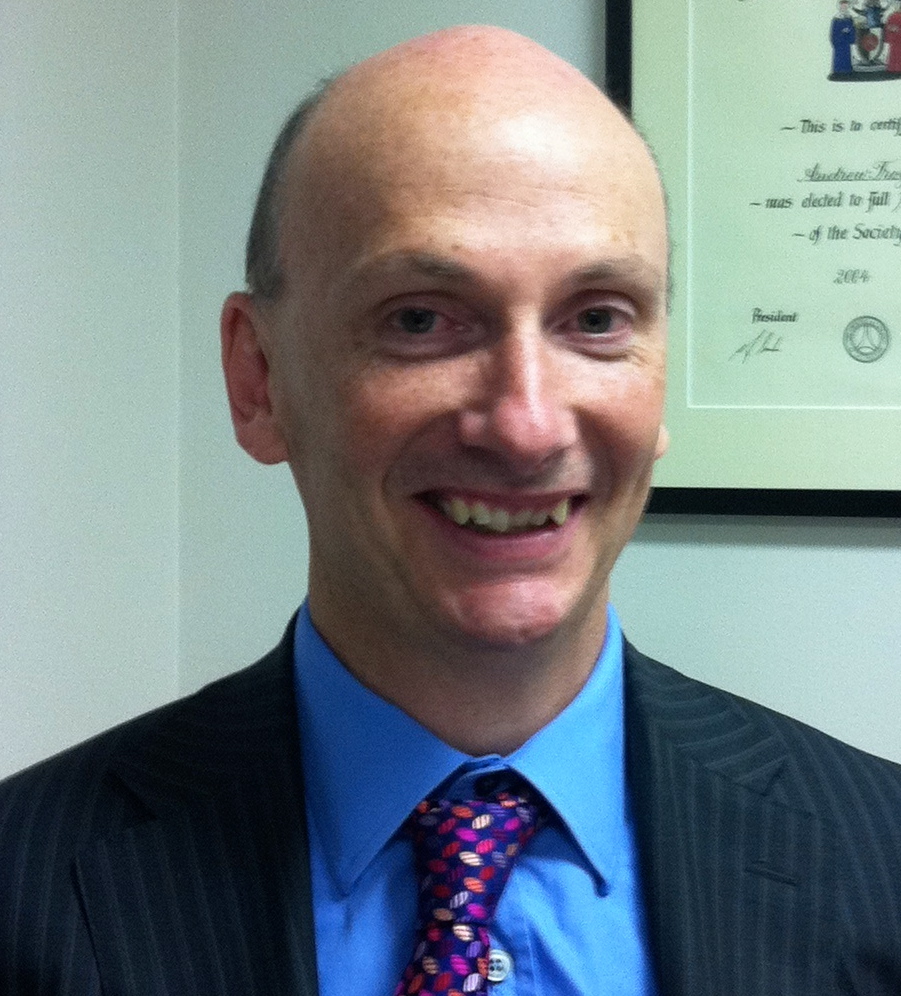