Dayan Chandrasekara grew up in Victoria. He was educated at Melbourne Grammar School and gained his MBBS in 1996 from the University of Melbourne. He then spent a further 10 years of study to obtain his FRACS in Otolaryngology Head and Neck Surgery in 2006.

Dr. Chandrasekara has also been a regular participant in the Royal Australasian College of Surgeons' Pacific Islands Project, with trips to Kiribati and Tuvalu to treat ENT disorders in these countries' respective populations. 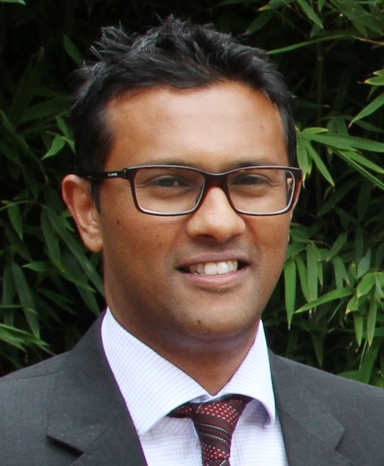