He is past Chairman of the Aboriginal Sub-committee of the Australian Society of Otolaryngology Head and Neck and Surgery. His current research interests are the relationship of bacterial biofilms to otitis media, chronic rhinosinusitis and adenoid disease, obstructive sleep disorder and newborn hearing screening and Indigenous children’s ear disease.

He was appointed an Officer of the Order of Australia in 2005 for his work and research in paediatric otolaryngology and ear disease in Aboriginal children. He has also won several other awards including the Deafness Council WA Inc. Dr Harry Blackmore Award (2004) the Australian Lions Foundation William R Tresise Fellow Award for humanitarian services (2002) and the Fiona Stanley Medal (2001).

He studied medicine at the University of Queensland and trained in Australia as well as in the United States of America where he worked at the Mayo clinic in Rochester, Minnesota. Currently Dr. Coates works at Princess Margaret Hospital as well as several other hospitals in Perth. He undertakes an active role in the management of Aboriginal ear health. He is the author of numerous book chapters and over 66 papers. He is a member of 15 learned societies and committees both in medicine and the arts. Dr Coates is married with 2 children and 2 grandchildren. 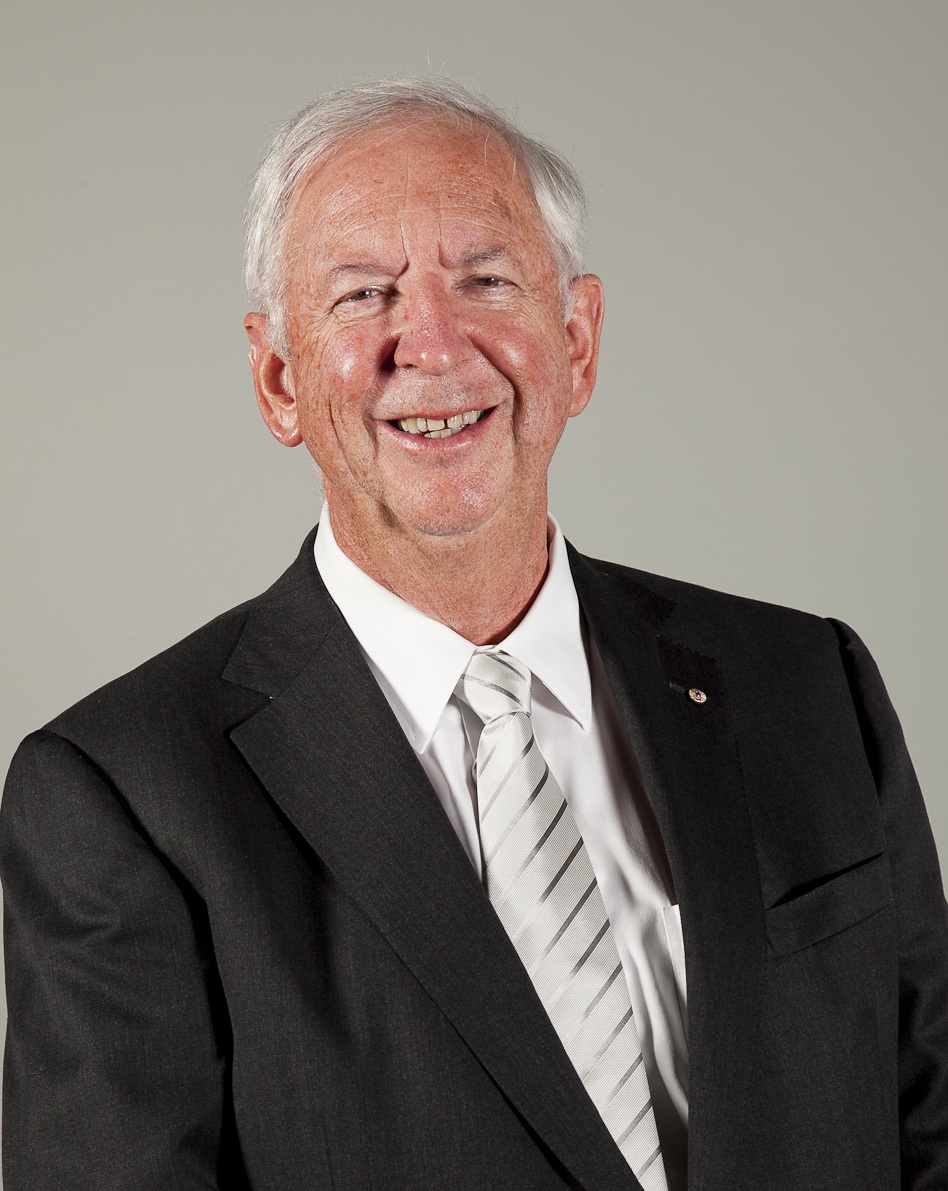