Following completion of medical degree from Tribhuvan University, Nepal, with several awards in various speciality Dr Bhattarai completed fellowship in General Surgery under Royal College of Surgeons, Edinburgh. He received his Cardiothoracic surgical training at Royal Prince Alfred, Prince of Wales and Liverpool Hospitals in Sydney and at The Canberra Hospital under Royal Australasian College of Surgeons and obtained Fellowship in early 2011. He worked as Consultant Cardiothoracic Surgeon at The Canberra Hospital till mid 2014. He was involved in setting up of a Cardiothoracic Surgery Unit in Chitwan Medical College, Nepal while also involved with the Cardiac Surgical Unit at the Grande International Hospital in Kathmandu, Nepal. 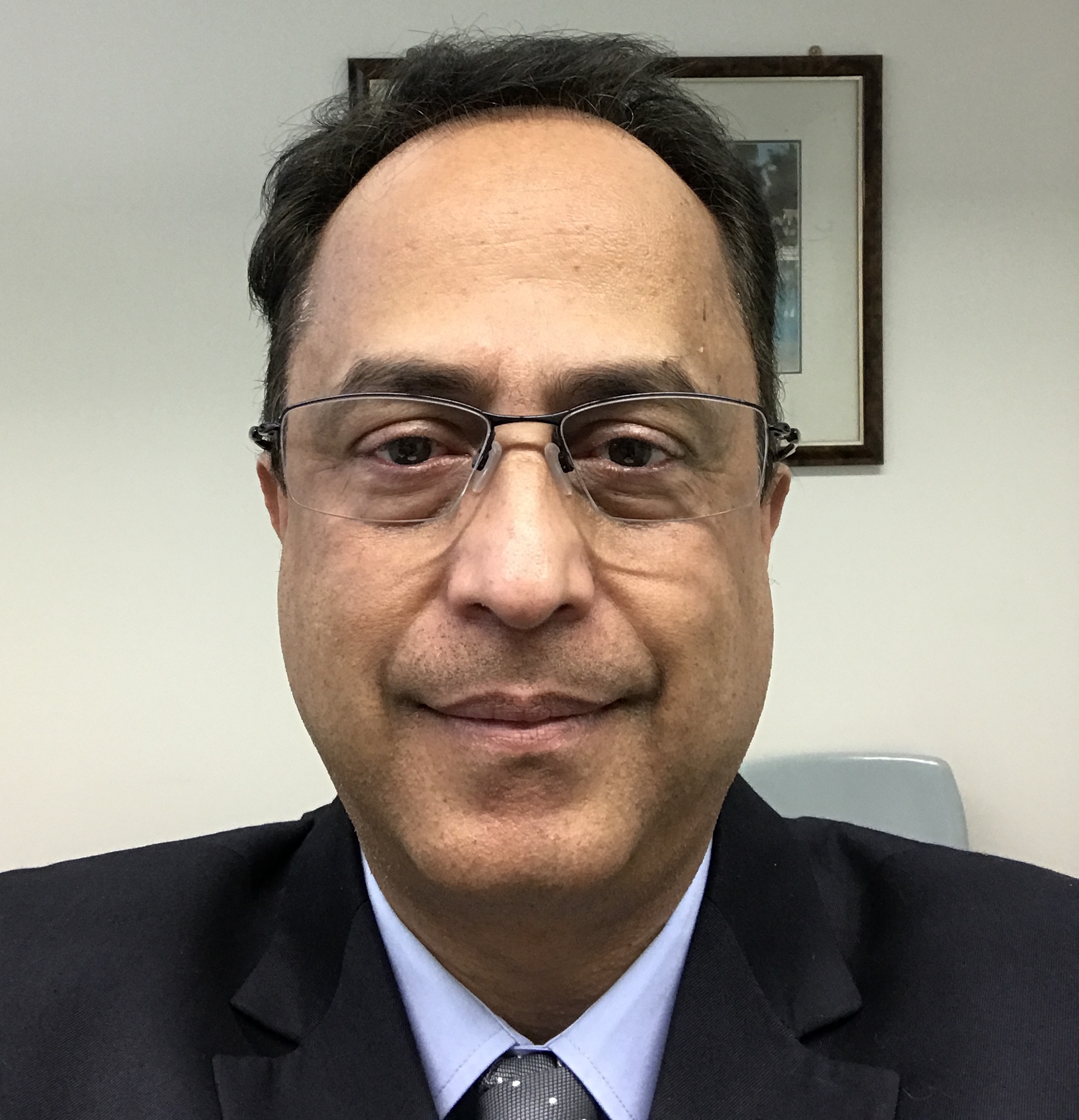