Dr Abdul-Razak migrated to Australia in 2004 and was assessed by the Royal Australasian College of Surgeons and after further training and exams, was awarded FRACS in General Surgery. During that time he spent two years as a Fellow in the Department of Head and Neck surgery and Surgical Oncology at Westmead Hospital. He is trained in major head and neck oncologic resections, thyroid and parathyroid surgery, salivary gland procedures, advanced skin cancer including lymph node dissections. His special interests include treating patients with melanoma (including sentinel lymph node biopsies) and soft tissue tumours including sarcomas.

Dr.Abdul Razak is actively involved in research and leads the trial in "Sentinel node biopsy for early cancers of the Oral Cavity" at Westmead Hospital and has published on the same. He is also actively pursuing his PhD with Sydney University in Head and Neck cancer. Dr.Abdul Razak is a Fellow of both Royal Australasian College of Surgeons and the Royal College of Surgeons of Edinburgh. 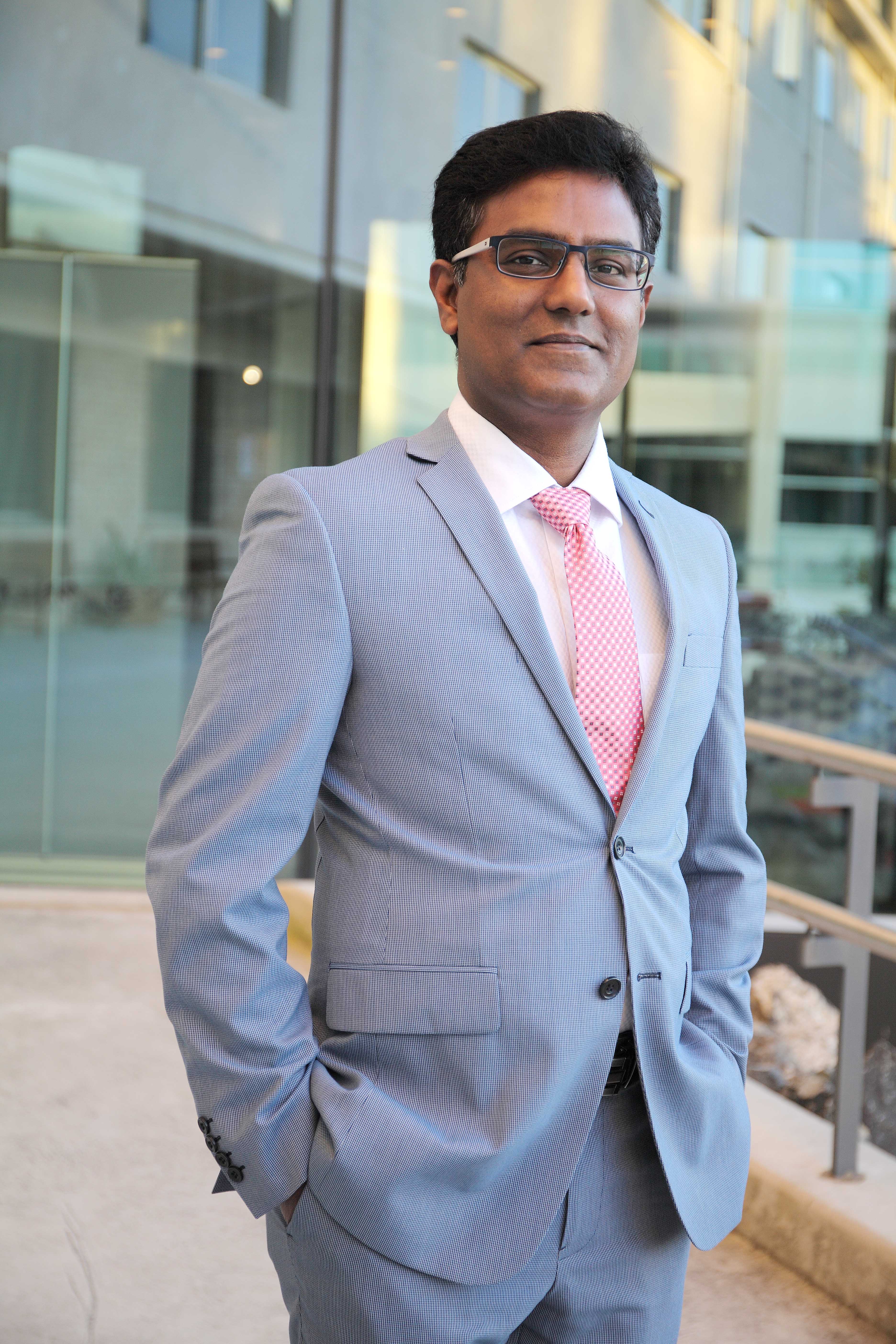