Dr Ram Sivasubramaniam is an Australian trained ENT surgeon from Sydney. He graduated with honours from University of New South Wales medical school in 2006. He then successfully completed Specialist training in Ear, Nose and Throat Surgery through the Royal Australian College of Surgeons (RACS) after having trained in several major teaching hospitals in NSW and ACT.  During this training period, he was fortunate to be mentored and taught by some of the leading surgeons in the field of adult and paediatric otolaryngology.

Ram has furthered his expertise in the field of Rhinology and endoscopic skull base surgery by travelling overseas for a number of observerships across the United States of America including Stanford University in California and Northwestern University in Chicago. He then completed a post-graduate Fellowship in the field of Rhinology and endoscopic anterior skull base surgery at Auckland under the guidance of Professor Richard Douglas, Dr Sal Nair and Dr Michael Davison. During this fellowship period, he was trained in complex and revision sinus surgeries (FESS), sinonasal tumour surgeries, anterior skull base surgeries and rhinoplasty surgeries.

He has also completed a Masters in Surgery through the University of Sydney in the field of Otorhinolaryngology and has undertaken many research projects during and after his training period. He is widely published in the field of ENT, including several peer-reviewed research articles and book chapters written for prominent textbooks in Rhinology. He has also been an invited speaker in international conferences and has been part of Rhinology dissection courses across Australia and New Zealand.

Ram is passionate about teaching and mentoring the medical students and trainee surgeons to impart his knowledge and experience to the future surgeons. He is an active Fellow of the Royal Australasian College of Surgeons (FRACS) and a member of the Australian Society of Otolaryngology, Head and Neck Surgery (ASOHNS). Ram is also a member of the Australian & New Zealand Rhinologic Society (ANZRS) along with the American and European Rhinologic Societies (ARS & ERS).

Besides nose and sinus disorders, Ram also has an interest in sleep apnoea management and paediatric ENT disorders. Ram strongly believes in providing customised care to his patients looking at their needs, values and choices along with the best evidence-based treatment options. 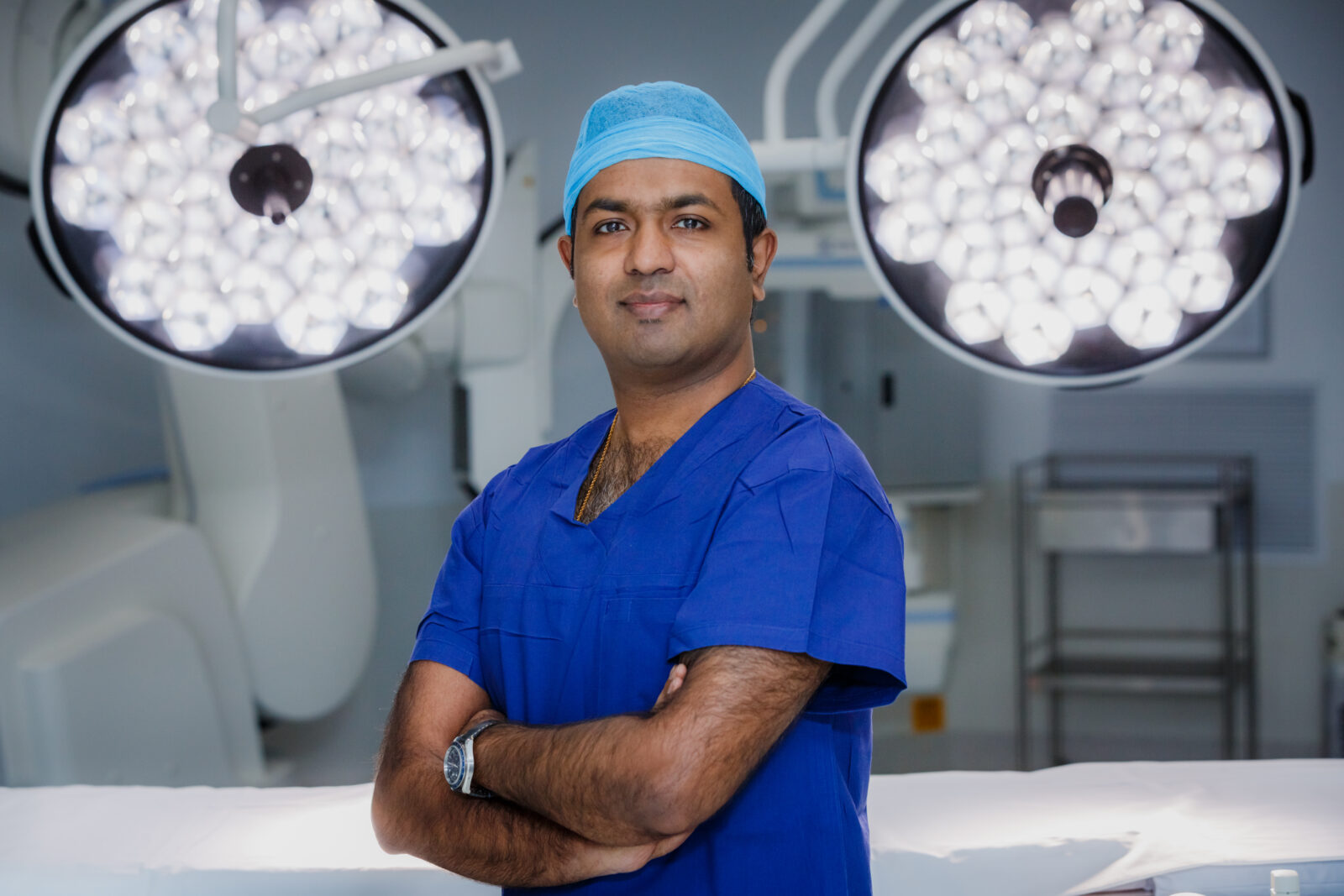