Videos and photos of the building work 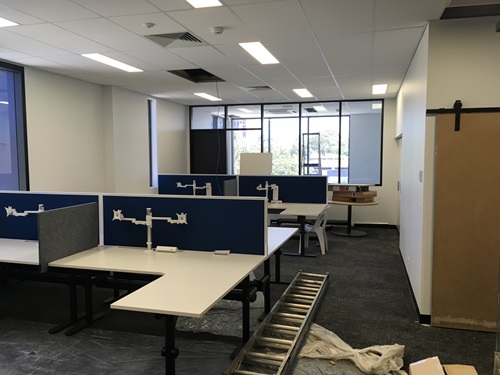 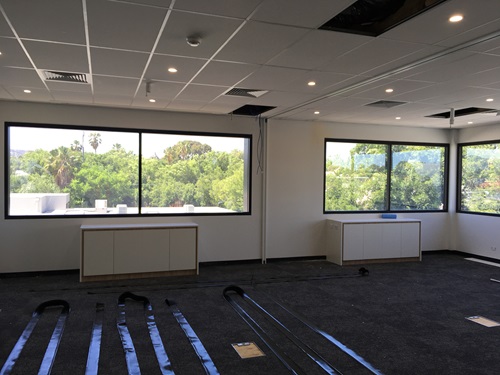 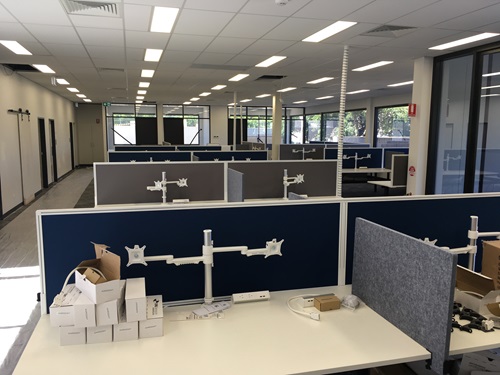 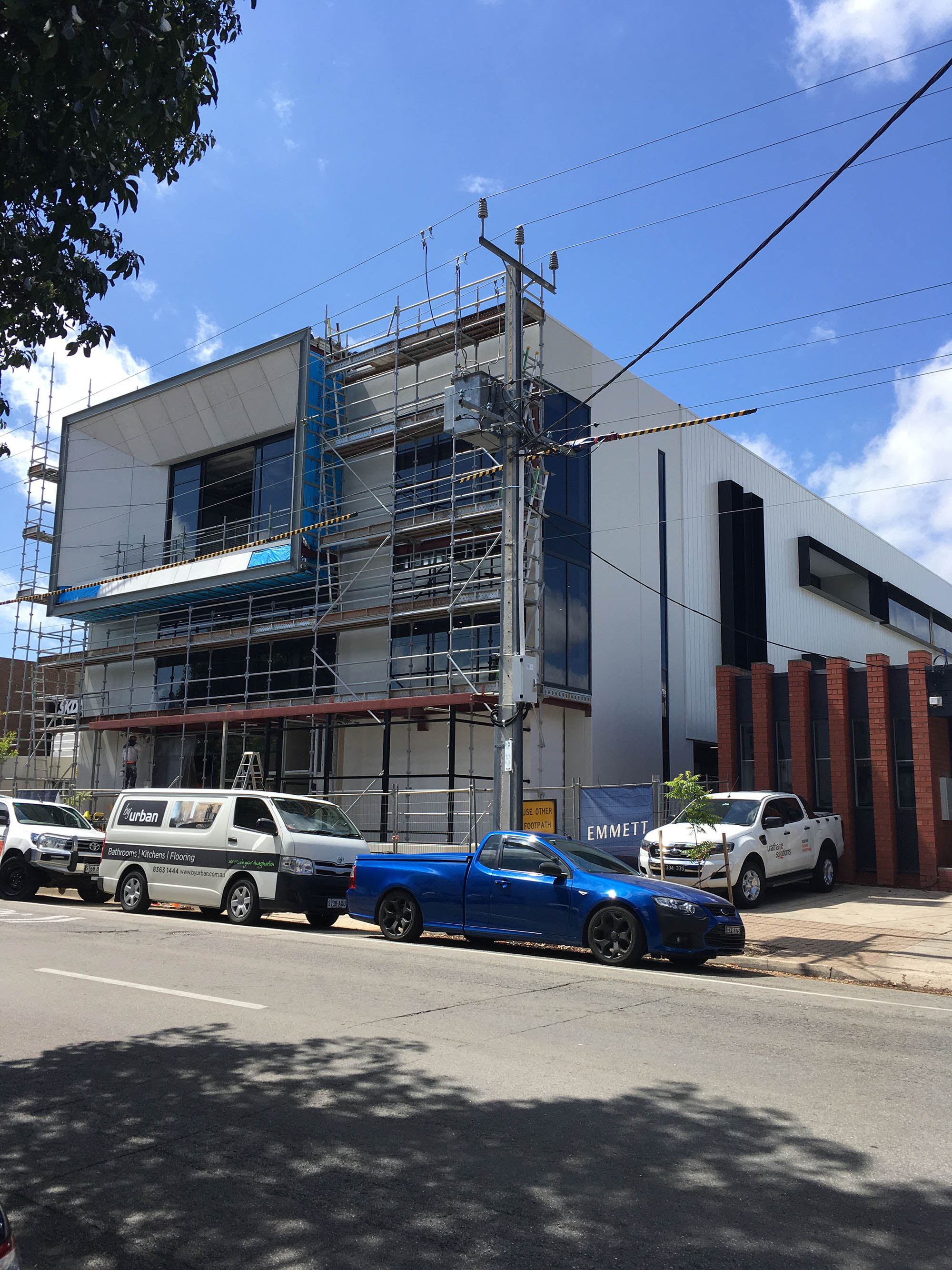 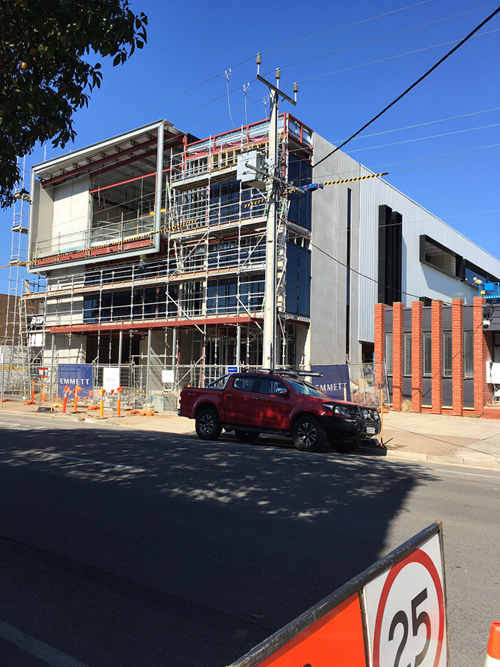 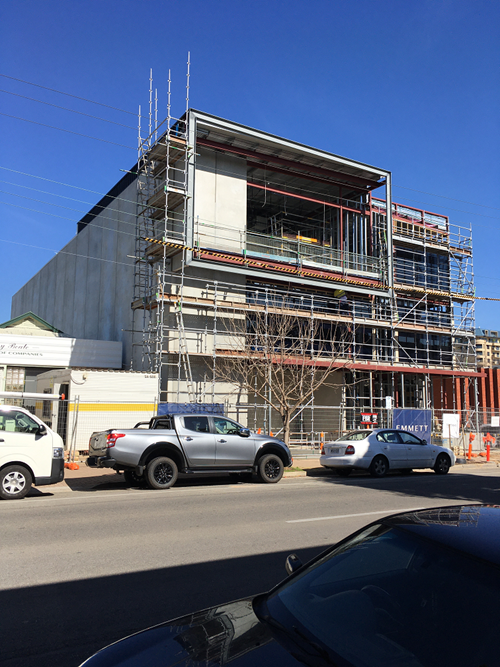 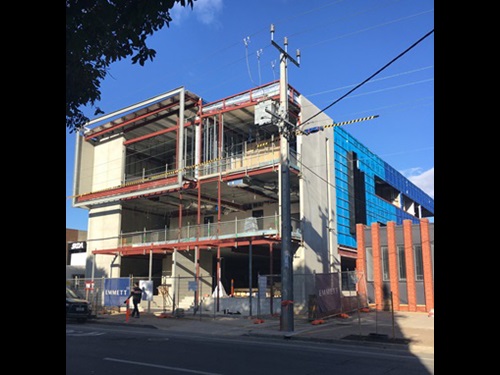 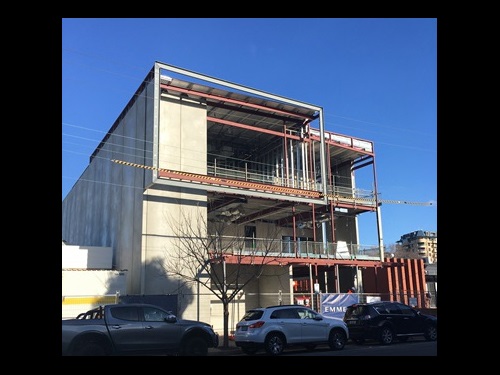 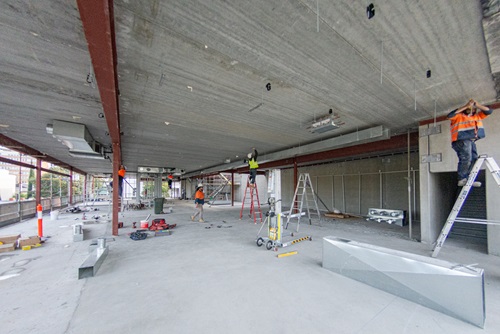 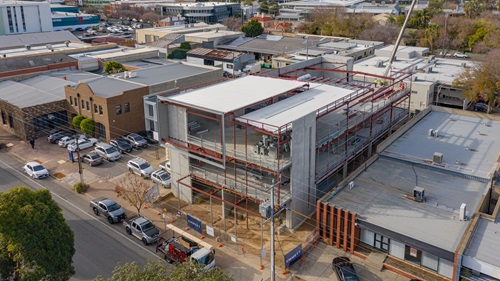 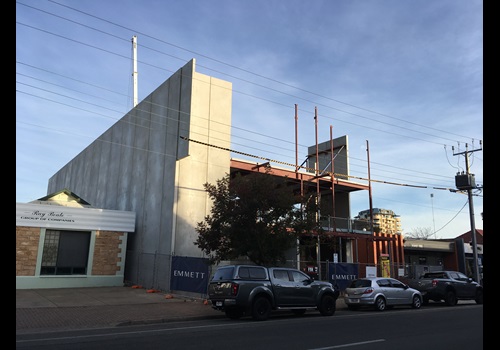 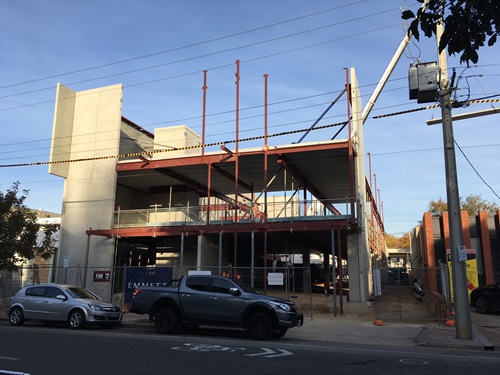 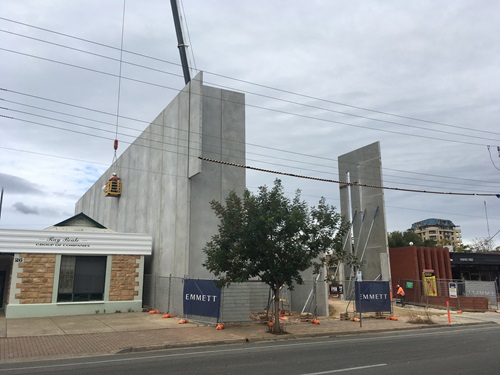 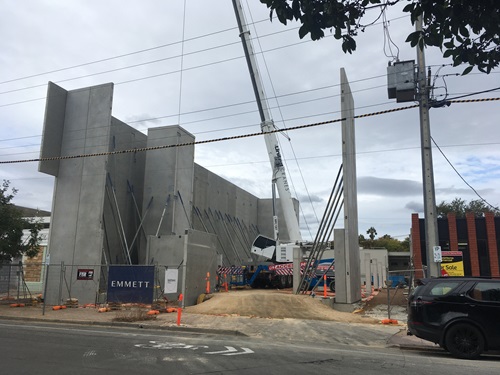 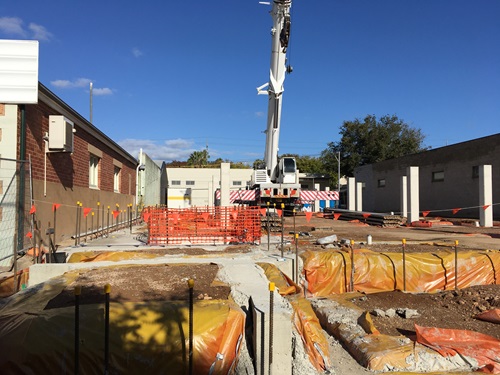 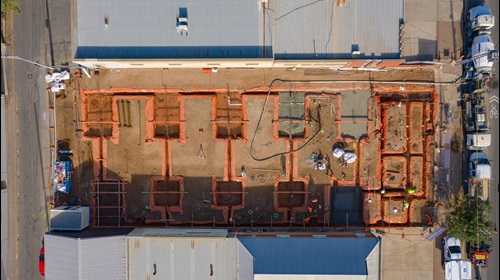 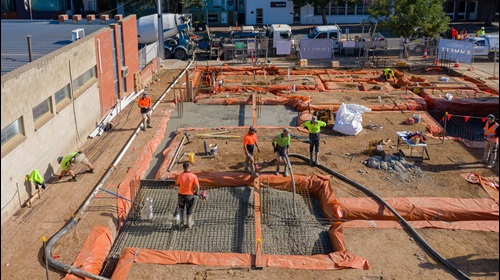 On 19 December 2019, RACS SA representatives braved the Adelaide heat to attend the official soil turning ceremony to mark the first stages of the South Australian Fellowship’s move to a new purpose-built facility in Kent Town.

Speaking at the ceremony Dr Worley acknowledged the important role that the Palmer Place property has played to the Fellowship for more than two decades, while also highlighting the exciting chapter that lies ahead.

“I wish to acknowledge the vision of Glen Benveniste and Michael Jay who in 1994 – 1996 presented to RACS President, the late Mr Colin McRae, and the RACS National Council, seeking approval to purchase 51-54 Palmer Place, North Adelaide.

“This building has seen 22 years of many significant College activities, big and small including the hosting a lunch for The Hon John W. Howard, Australian Prime Minister on 7 July 2004.

“In April of this year, like Glen, I found myself in the same position presenting to Council (Executive) the proposal to bring RACS to 24 King William Street, Kent Town.

“Looking to the future for our membership and that of our College, a brand-new contemporary purpose-built facility that will accommodate many RACS activities and build on what we have been able to bring to South Australia at Palmer Place, plus more!” 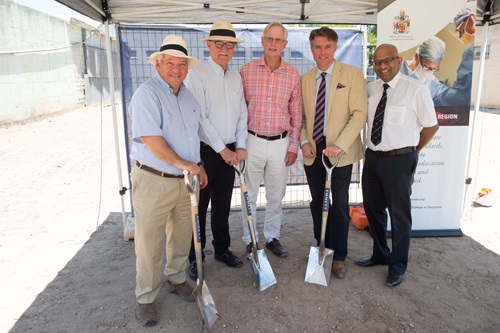 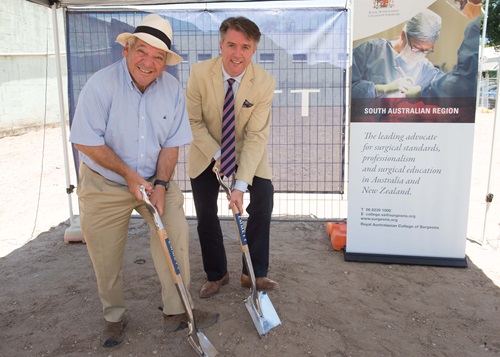